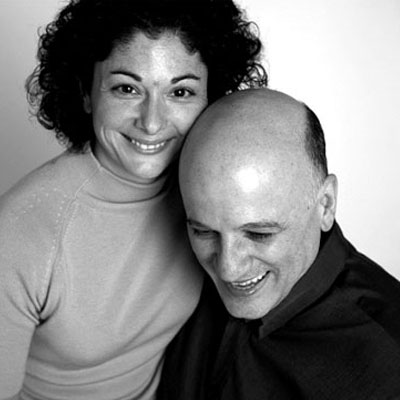 Francine Monaco and Carl D’Aquino have been dedicated to creating progressive spaces for more than 20 years, architecturally and decoratively, with their distinctive vision. With more than 200 projects worldwide, the creativity sponsored by this partnership led to their induction into the Interior Design Hall of Fame and a Benjamin Moore Hue Award.

They approach each project with a unique vision. Their preference for a hands-on approach personifies their practice and promotes individual attention to detail with a realization of distinctive spaces.

D’Aquino Monaco’s work has been featured in The New York Times, Architectural Digest, Elle Décor, Interior Design and the Wall Street Journal. D’AquinoMonaco has an international reputation for design excellence supported by a multi-disciplinary portfolio of residential, hospitality, and commercial spaces. The firm has consistently achieved top designer accolades, and has been named ‘Best of the Best’ by The Robb Report. Both Carl and Francine were individually inducted into the Interior Design Hall of Fame in 2007.